Not much of a confession if you already know me, and it makes sense as consultant to help finding solutions to problems. Yes.

How I became a fixer is more of a confession. I grew up in a violent environment with very little self worth. It translates itself in adulthood into control issues and the desire to find worth by helping others.
That was my method for quite a while. Things changed, I now help others because I believe the true value of a human story resides in helping, by sharing and giving. My self worth doesn’t come from the outcome so much than living the principle of being part of something bigger than myself.
I also learnt to release control and have faith in the outcome. Especially considering all the experiences I’ve had, seemingly difficult ones, that unraveled as magical surprises, because I believed in my mission and acted in accordance to my vision.

One of my favorite story is the one of the little boy and the birth of the butterfly.

A little boy was witnessing a butterfly struggling to break free and emerging from its chrysalis. The boy wanted to help so he grabbed his pocket knife out of his bag, and carefully made the opening a little larger for the butterfly to come out. The butterfly unfettered itself quickly afterward. Instead of flying away though, the insect collapsed and died right away to the dismay of the little boy.

Butterflies actually need to build strength through the struggle of getting out of the chrysalis to fully transform. They need to built those wings up and really awaken their system through the rebirth process.The little boy wanted to help, he instead robbed the insect of its final stage of becoming.

Taking action to help is valid, however, it may be more productive and relevant at times to be the observer and let individuals, and butterflies, develop their own strength and skills. Being the observer can come in handy when it’s time to give feedback and support.

Seeing a friend struggle can be very challenging. It’s a basic need to witness the people we love bask in happiness and strength. Being there for a friend in support and reassurance after, or during, those episodes, can be just as powerful. You can act when needed. and invited. You can observe and be present when it’s more productive. Both help in their own way. The trick is to recognize when to use the one or the other. One way to decide is by asking! The other is by projecting the outcome of each decision and picking the most productive one.

Sign up HERE to receive my weekly blog for free.
Reach for the greatest version of yourself!
Paola

I empower individuals to break free of self limiting beliefs and to embrace their full potential so they can enjoy the purpose, freedom and harmony they deserve.

Free Coaching Sessions - #payitforward
Couldn’t make it to the book release Saturday?
Happy Monday!
You can now purchase signed copies of my latest book, “Shut up and Listen”, at BookPeople in the grieving section 🙂
Happy Monday!
Happy Monday! 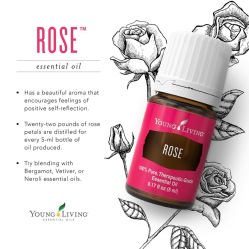 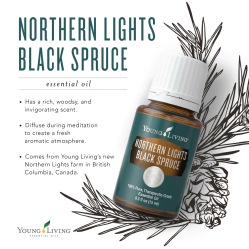